State of Our Cities & Towns 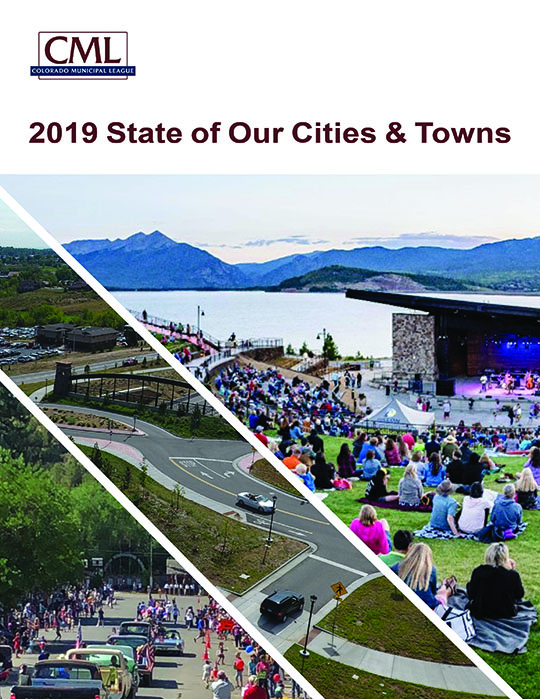 The 2019 version of CML's State of Our Cities & Towns report looks back at the past 10 years since the Great Recession. Read the full report or its executive summary, or view complete survey results.

CML asked our members to reflect on the years since the very first report. Looking back, what lasting challenges did the Great Recession leave for their municipalities, and what were they able to accomplish in spite of them? Looking forward, what is next?

Key findings of the report include: